The next economy must be driven by human and ecological needs rather than profit. And it will be networked. 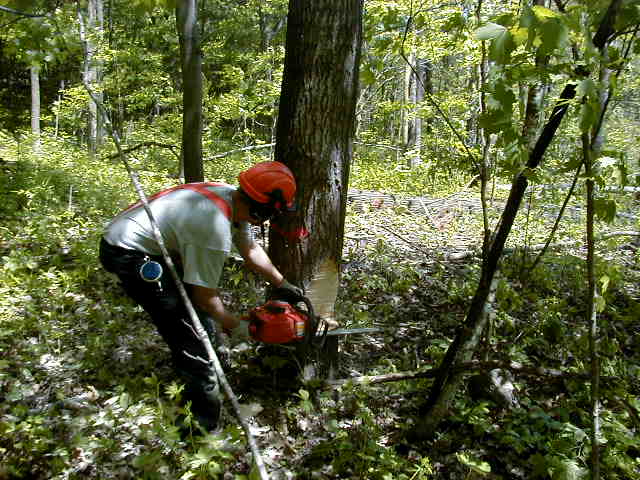 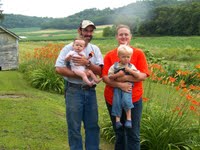 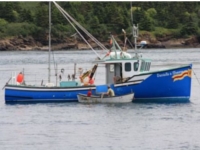 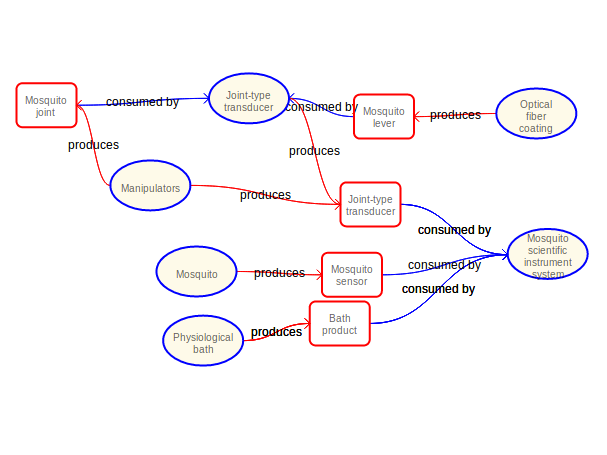 A better economic system is already starting to flicker to life on a new version of the World Wide Web....

Everybody - both individuals and organizations - who wants to participate will have a new kind of Web browser where they can conduct economic activities with others. Economic interactions will be built-in, like an app on your phone. And we are not just talking about the usual e-commerce. You will also be able to form economic organizations, make agreements, swap your stuff for other stuff, keep track of your accounts, have useful work by joining and coordinating with others to create and produce goods and services.

And also participate in the governance of all of that activity. Suggest improvements. Vote on proposals. Participatory economic democracy!

This is all developing now, in many projects around the world, both economic networking software and (more importantly) real initiatives on the ground. Very sloppy process, but it's happening.

Stage of our work - from monolith to flocks of tiny apps

We created a first proof of concept for economic network software as an experiment we did with Sensorica in Montreal, Canada. The software was named NRP, for Network Resource Planning. That software has been used in various places around the world, most recently by LearnDeep, a highschool fablab network in Milwaukee Wisconsin.

But it is a monolith: one huge software system running on one huge database on one huge server. (That's actually the recommended way to develop something that you don't understand yet).

But that's not the way to implement a new economic system. For one thing, it's too big for people to work on comfortably. They need to know too much to even get started. Needs to be broken up into much smaller components.

For another thing, it needs to work in a distributed-decentralized manner where different people and organizations can adopt bits and pieces and network with each other when they are ready.

For yet another thing, it needs to be very loosely connected, by only protocols and vocabularies, like the World Wide Web. The genius of the Web was that any computer, anywhere in the world, could connected by following a small number of basic rules, using the Internet Protocol Stack. We want to add two layers to that stack: Economics and Governance. (That idea came from Rohit Khare in 1999.) Those layers also need to allow anybody to connect who can follow the protocols and use the common vocabulary to communicate from computer-to-computer. (The common vocabulary can also be translated into any human language to communicate with the humans.)

How do we get there?

We don't know exactly how that will work yet. Lots of people around the world are doing experiments. We are working with some of those experimenters and watching the others.

But we want it to be freely-associating humans coordinating their economic activities with each other, using Social Knowledge, powering Social Production.

We explained a bit about how this might work in this article about how the signals used in capitalist supply chains could serve a mutual coordination economy. That article was published on the blog of the P2P Foundation, and we think their program for transitioning to a Social Knowledge economy is a pretty good start.

And more of the details are starting to emerge among groups on the ground and open source developers who support them.

Lots of younger people are working on smaller applications, and applications that will ride on the World Wide Web in a distributed manner. The Open Cooperative Ecosystem is one of those we are working with, and there are many others.

We would like to see all of these distributed networks handle economic activity using the ValueFlows vocabulary.

Here is lots more information on the current projects underway.

Our mascot, Mushy the chanterelle mushroom Chanterelles are mycorrhizal mushrooms. (We would have used that as our name, but who can spell it?)

Back in the Devonian age, when ocean plants started to colonize the land, they would not have been able to do so without forming relationships with mycorrhizal fungi that were already there.

Think of this as the Devonian age of the next economy.

How do we interconnect?

By means of conversations for action leading to cooperative transfers of resources: work, food, housing, tools, ideas, care - all the necessities of life.

Conversations for action because people want to agree on their actions rather than being commanded. Cooperative transfers of resources because cooperation makes us all stronger while exploitation makes some stronger and some weaker and eventually all weaker. Mutual coordination instead of command and control.

Internetworked because cooperative economic networks will be stronger than competitive individuals. By internetworking, we can pool ideas and resources, create things together, and create regional economic ecosystems that can behave differently from capitalism.

The details of internetworking are simple but evolve into complex systems.

They are input-process-output networks, where the output resource of one process becomes the input for another. Sometimes the resources are tangible, sometimes intangible.

But all of these formations under capitalism have a fatal flaw: all of the participants in the ecosystem are trying to grab more of the value for themselves, which degrades the whole system.